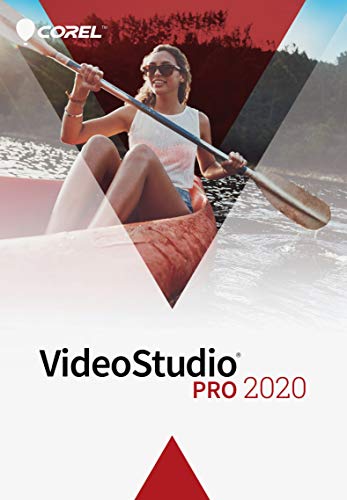 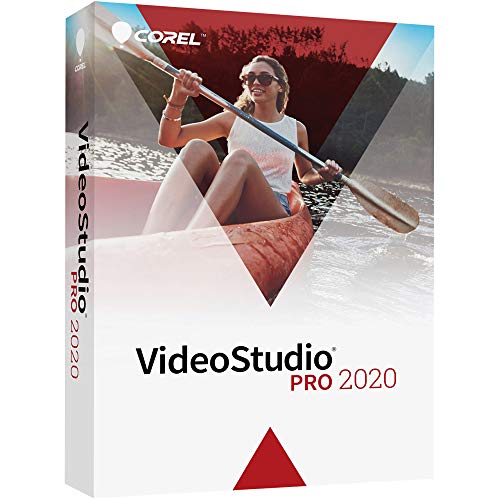 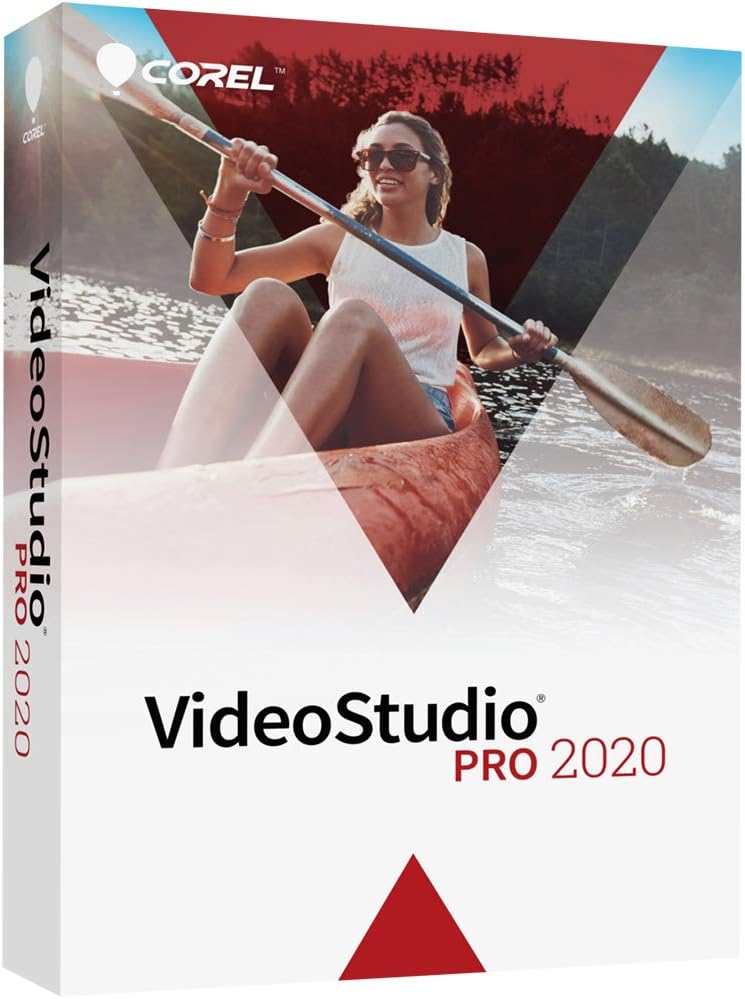 Corel VideoStudio Pro has always made the list of the top video editing applications of several tech websites. Thanks to its range of video effects and editing tools and its simple yet intuitive interface that appeals to novice editors and practiced users alike.

Just recently, Corel unveiled the latest edition of the highly creative and simple-to-use video editor. And with the update comes plenty of cool new features and nifty improvements.

We’ve seen the motion tracking effect does its magic the first time when Pro X7 was unveiled. In the latest update, Corel gave the feature a more meaningful improvement.

Previously, users needed to track an action by manually marking points as the footage play along. There is also the option of automatic motion tracking, which simplifies the task by enabling you to select a point and then having the program finish the motion path for you.

However, since the application cannot actually see the footage, it may tend to lose sight of the asset you want to track as the footage advances, so you would still need to make some minor adjustments.

The latest edition of VideoStudio Pro has introduced a new way of automatically tracking objects in video clips, called multipoint tracking. This added feature lets you select up to four separate points or areas so the software can create a more accurate motion path.

Corel has made a few upgrades to VideoStudio Pro’s audio feature in the past years. Although there isn’t anything particularly new in the latest update, the enhancements in the existing audio features have definitely added functionality and convenience.

Let’s take the Normalization effect, for instance. Typically, you will rarely get consistent volume levels from videos recorded in different devices and in various environmental conditions. By using the filter, the audio tracks of the clips automatically adjust to a common volume level to avoid the sudden volume jumps throughout the project.

This feature was previously only available towards the end of the editing process, right before rendering the project for final distribution. While this isn’t a major deal breaker, it isn’t the most convenient way to add the filter either, especially if you’re still working on the project and want to see how the audio would sound before actually rendering the file. Now, Pro X9 allows you to apply the effect from within the editing timeline whenever you want to.

Corel has also made the Audio Ducking feature better. It already did quite well in the previous editions automatically analyzing voice tracks and lowering the volume of all other tracks at appropriate times.

With the latest enhancement, the software is more accurate than ever. You will still fine-tune it in rare times, but this places you miles ahead of manually doing the entire task yourself, thanks to some extra controls that lets you change the module sensitivity and adjust the rate at which the software ducks the background sound.

Last but definitely not the least, Pro X9 now allows you to add up to 8 audio tracks to the editing timeline as compared to 4 in the old version, so you’ll have more space to play several audio tracks simultaneously.

VideoStudio Pro introduces another powerful module called Multicam Editing in its latest edition, distinguishing it from other video editing applications.

This new feature allows you to edit videos from a variety of sources at the same time. Hence, instead of chopping clips into a sequence one at a time, you can easily switch from one video clip to another to achieve your desired end product. This is especially useful if you have videos from multiple cameras and needed to combine them in the fastest, most convenient way possible to create one stunning video.

The only challenge here is to make sure that the footage is synchronized to the available audio for a seamless sounding sequence.

The 4-angle Multicam editor enables you to add video clips, choose a dominant audio track, and utilize different filters and methods to synchronize everything on the timeline. Once that’s done, you can simply switch between camera angles or footage, making the feature a big stress reliever and time saver.

Graphics: DXVA2 VLD mode with Vertex and Pixel Shader 2.0 and a minimum of 512 MB VRAM for hardware decoding acceleration

If you are starting to explore the realm of stop motion animation, Corel’s VideoStudio Pro X9 offers excellent value.

With a simple and clean interface, a host of video-creation and -enhancing tools, and improved overall performance, Pro X9 is certainly up for any movie-making task you throw at it.