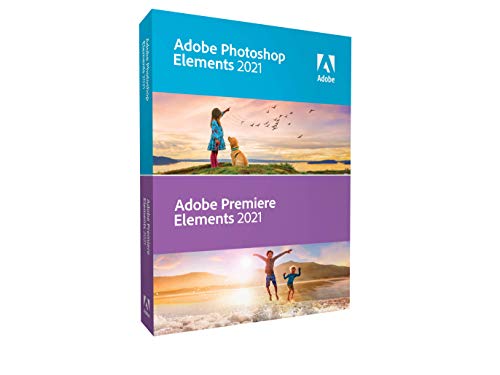 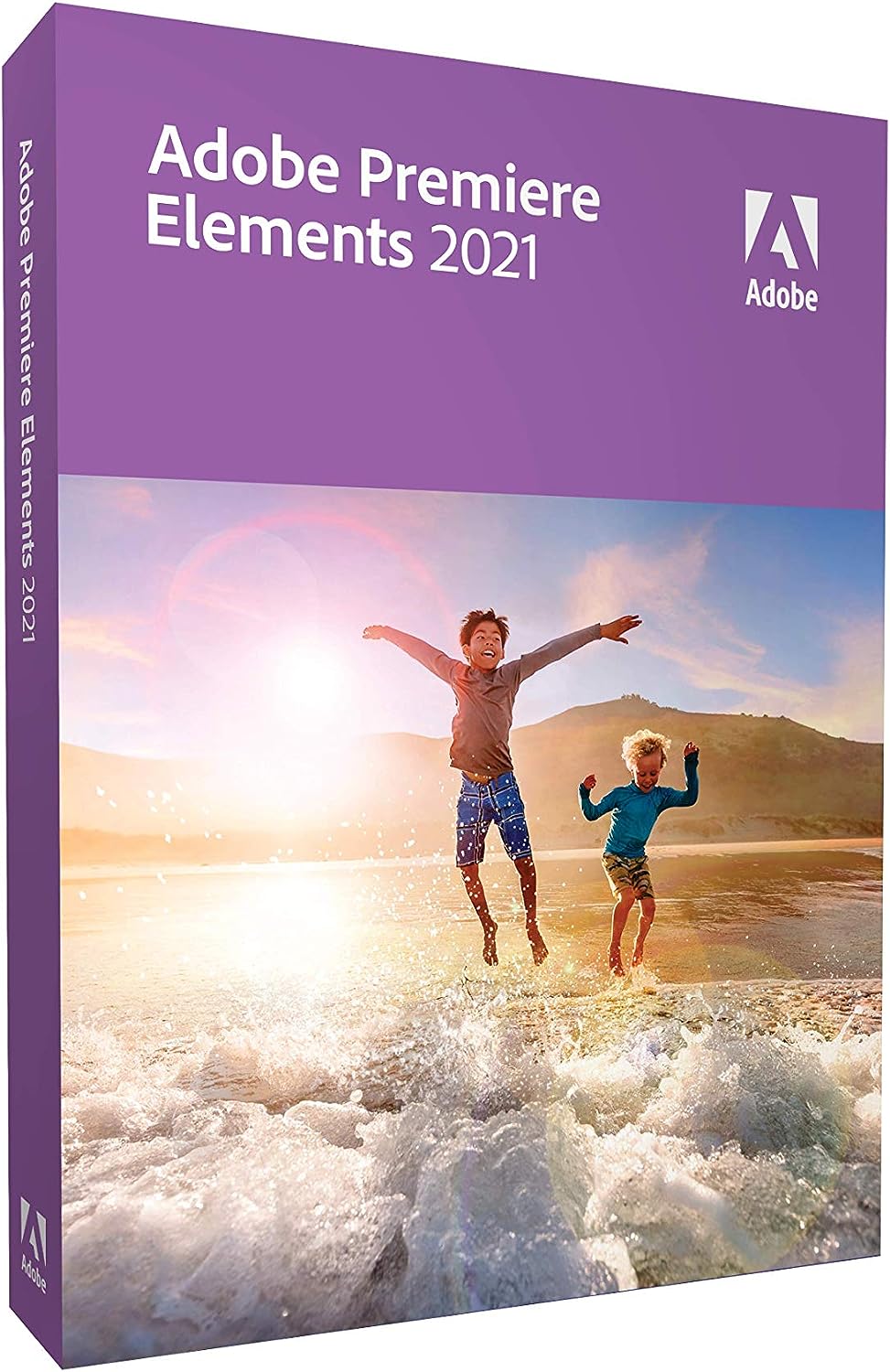 We tinkered with Adobe’s 14th version of Premiere Elements and here’s what we’ve learned: The latest version is a modest update what with the unveiling of two new guided edits as the headline. But if you mostly work with 4k videos, Premiere Elements 14 is worth a shot.

As with PSE 14, Adobe has unveiled new guided edits in the latest version of PE. Now the bottom choice during a Guided mode is Time Remapping, which hand holds you through the process of creating a fast or slow motion effect. Time remapping is a pretty nifty tool in all accounts except for one: Once the footage is sped-up, you’ll end up with sound gaps. On the bright side, some of its cool features include the reverse mode and frame blending selection.

Another feature that’s new to the Guided Edits is the Color Pop. This lets you tweak the color of each footage to maintain consistency in your video clips by using preset filters found in the Effects menu. Using the tool, you can choose to adjust a specific color in the footage so that it would pop.

Premiere Elements can finally work with 4k footage, so owners of Sony AX100, GoPro Hero 4, iPhone 6S, and a few other cameras can use their gadgets’ top resolutions. Importing 4k videos from various sources does not take much time. However, the preview performance can be considered poor.

Nonetheless, Premiere Elements 14’s revamped export dialog box helps maintain consistent resolutions and frame rates from import to export by automatically matching the frame rate of the footage to the source content. Additionally, the Advanced Settings panel offers users the option to manually adjust the export settings, including the ability to save presets and control video compression.

Premiere Elements puts emphasis on audio with a new audio view feature in the timeline. It opens up the Master volume control that reveals buttons for soloing the track and recording a narration. Surprisingly, though, the audio view does not offer a mute button. Also, there is a master level meter and fader, but no individual fader for each channel.

In version 14, Adobe introduces animated or motion titles. With it you get 6 present options with 32 templates to choose from. For an enthusiast-oriented application, these motion titles are elegant and professional-looking. Plus, the majority provides editable opening and ending title options, as well as customizable backgrounds and text animations.

Although there are more elaborate motion title templates in PE 14, giving users free reign to customize the preset fonts becomes trickier as the length of the titles and text is fixed. This means longer words or phrases are likely to overlap. And even if you resize and reformat the text, the end result would still look a bit awkward.

The application’s organizer hosts most of the output options. However, an Export + Share button in the Video Editor is also present at the top right portion of the program menu so you can render your creations to computer files and DVDs. Adobe has also made it easy for you to upload your projects directly to online sharing platforms, such as YouTube, Facebook, and Vimeo in HD or SD quality.

All of the sharing and output functions yield high-quality results and are quite simple to understand, so it’s unlikely to feel disappointed with the end results. One surprising move from Adobe, though, is the banishing of two of its long-time host website options, Flickr and the Revel service.

To run the software smoothly, you need, at least, a Windows 7 SP1 or Mac OS x 10.9. A relatively fast internet connection as well as a capacious hard drive (about 3.5GB of disk space) are also a must if you are planning on installing the program. At the very least, make sure you have 5GB of free hard drive space, 2GB of RAM, and a multicore CPU. If you’re using Windows, Premiere Elements calls for a DirectX 9 or 10 graphics card with a 1024 by 768 display and an SSE2 CPU support.

Learning the basics and using the application takes a good deal of effort for novice users, but for seasoned PE 12 or 13 users, the integration of the 4k content support alone makes Adobe Premiere Elements 14 an upgrade worth considering.

All in all, PE 14 is a useful program and can get the job done, just not as efficiently and quickly as other video editors in the same level. While it tries to keep up with the times by simplifying and expanding audio editing, export options, and video effects, as well as adding 4k support and a few nifty new effects, Premiere Elements 14 still trails behind other consumer-level video editing applications in terms of flexibility and speed.